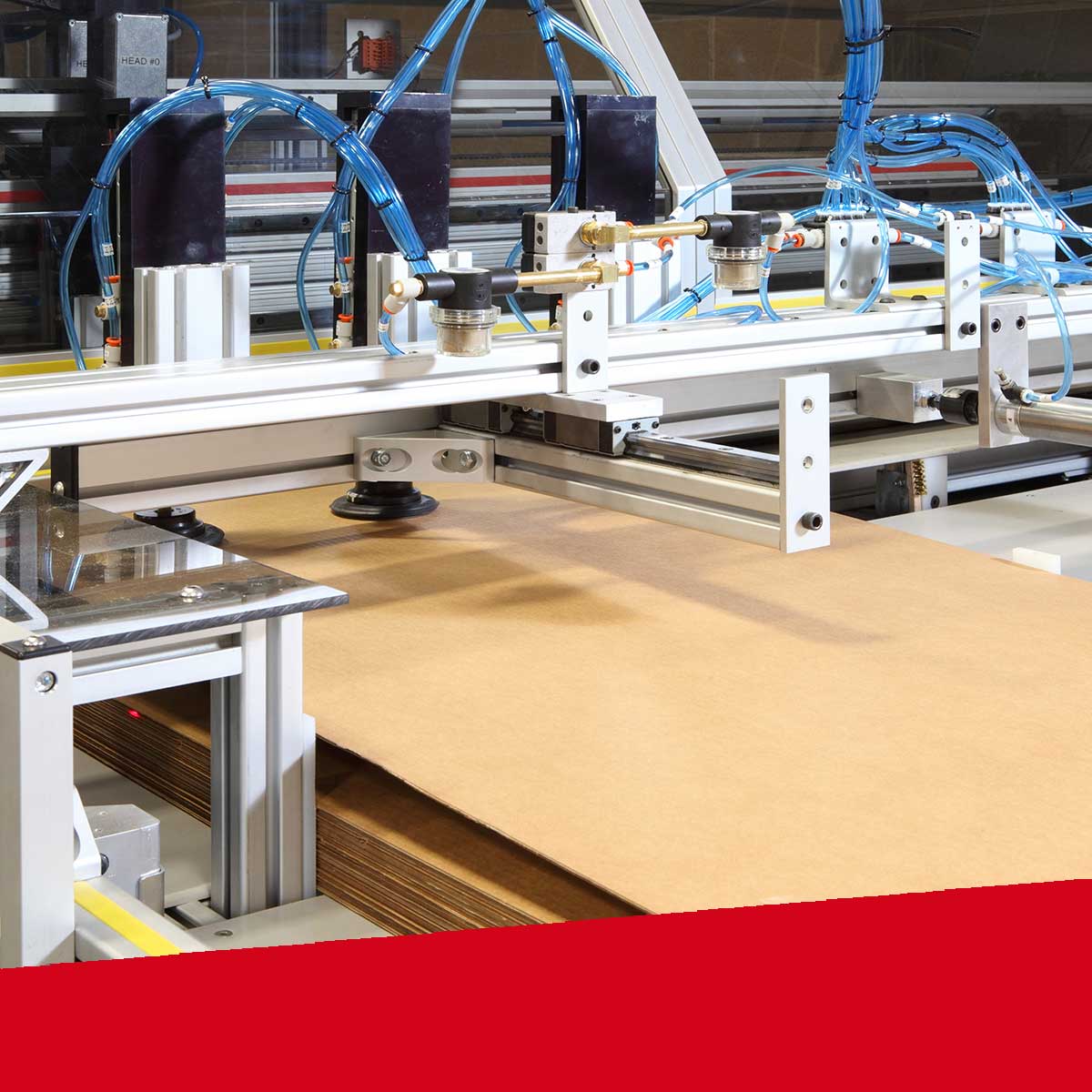 ACiMGA – the association of Italian manufacturers of machines for the graphics, paper converting and paper industry – last May released a report on foreign trade data for the period 2022.

The report indicates a slight decrease in exports (-2.6% compared to 2020) for a total value of 90.8 million euros. The decrease is double-digit in Asia and Europe, while in America there is a strong growth in purchases of Italian machinery. Quite the contrary, imports increase by one and a half times.

The American situation is clearly divided in two, however, in both cases with a positive sign: in Central and South America there is a + 152% and in North America, on the other hand, only + 4.7%.

In order by turnover value, the Italian outlet markets are:

followed by Russia, which shows particularly high export growth (+ 245%), and the United Kingdom.

While exports to Italy drop, imports instead increase, reaching + 147% for a total value of 55.3 million euros. Purchases from Asia increased threefold, while those from Europe and America double.

In order, the major suppliers for Italy are: 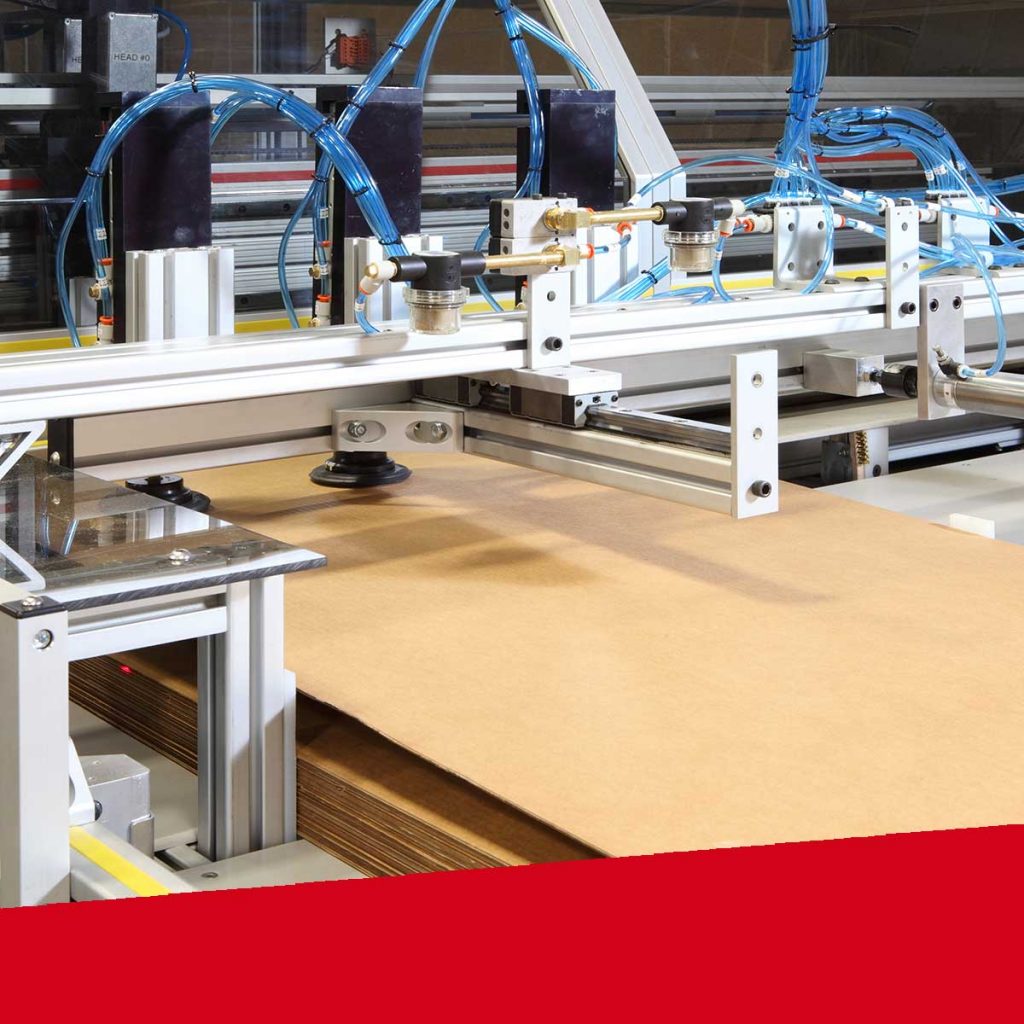 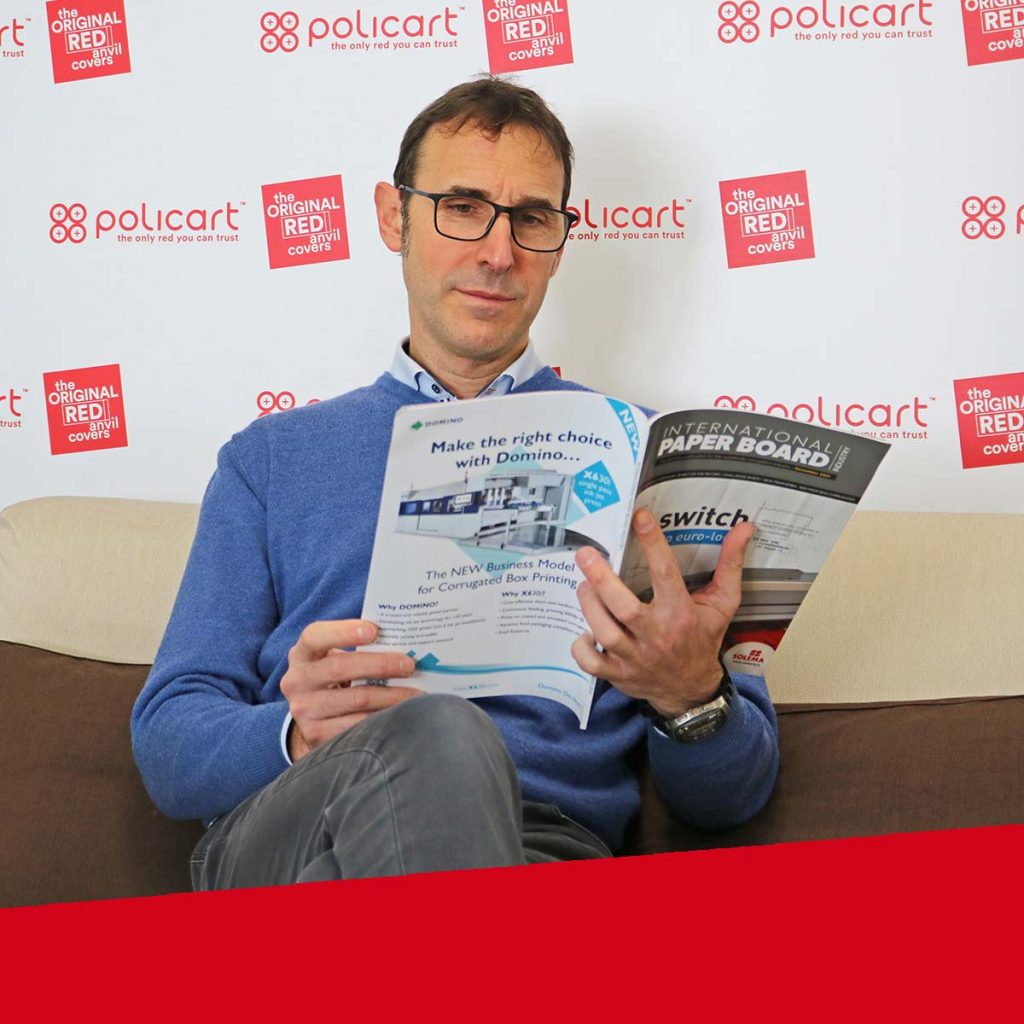 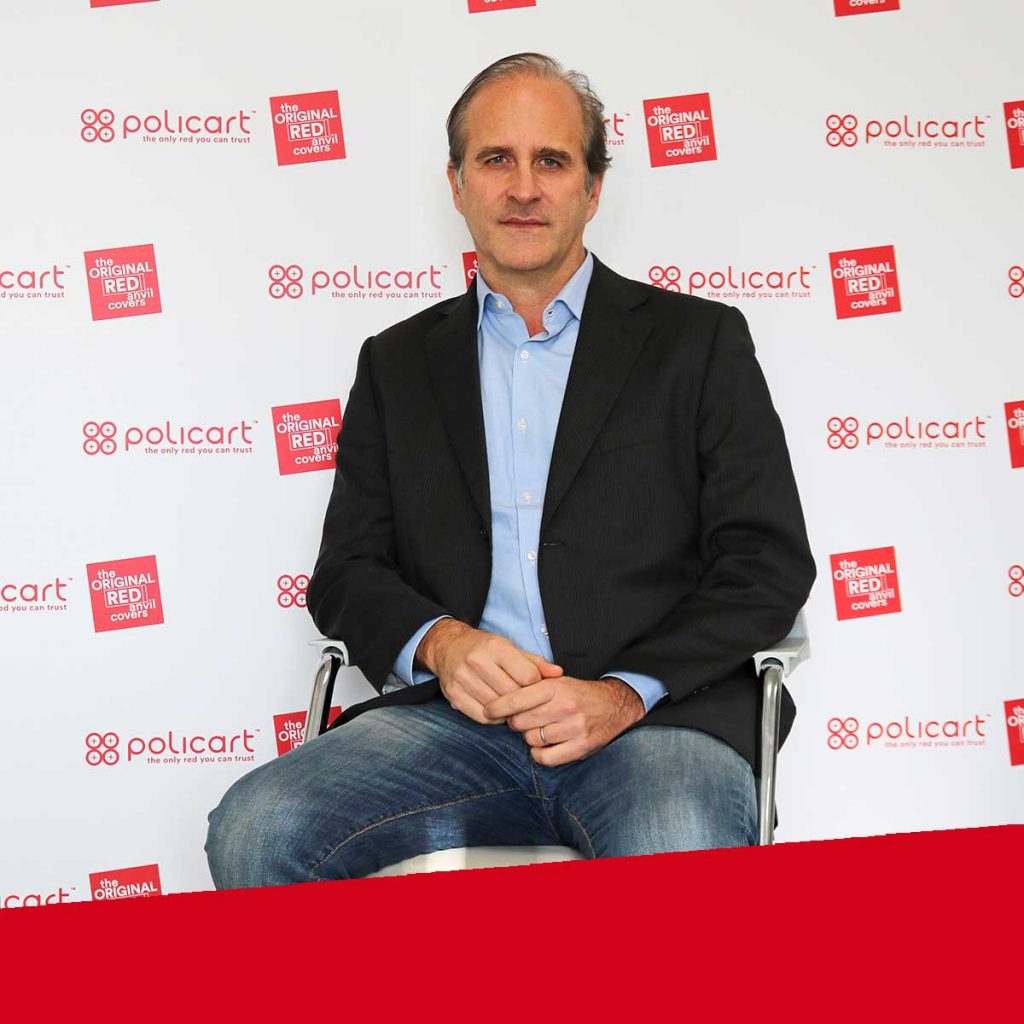 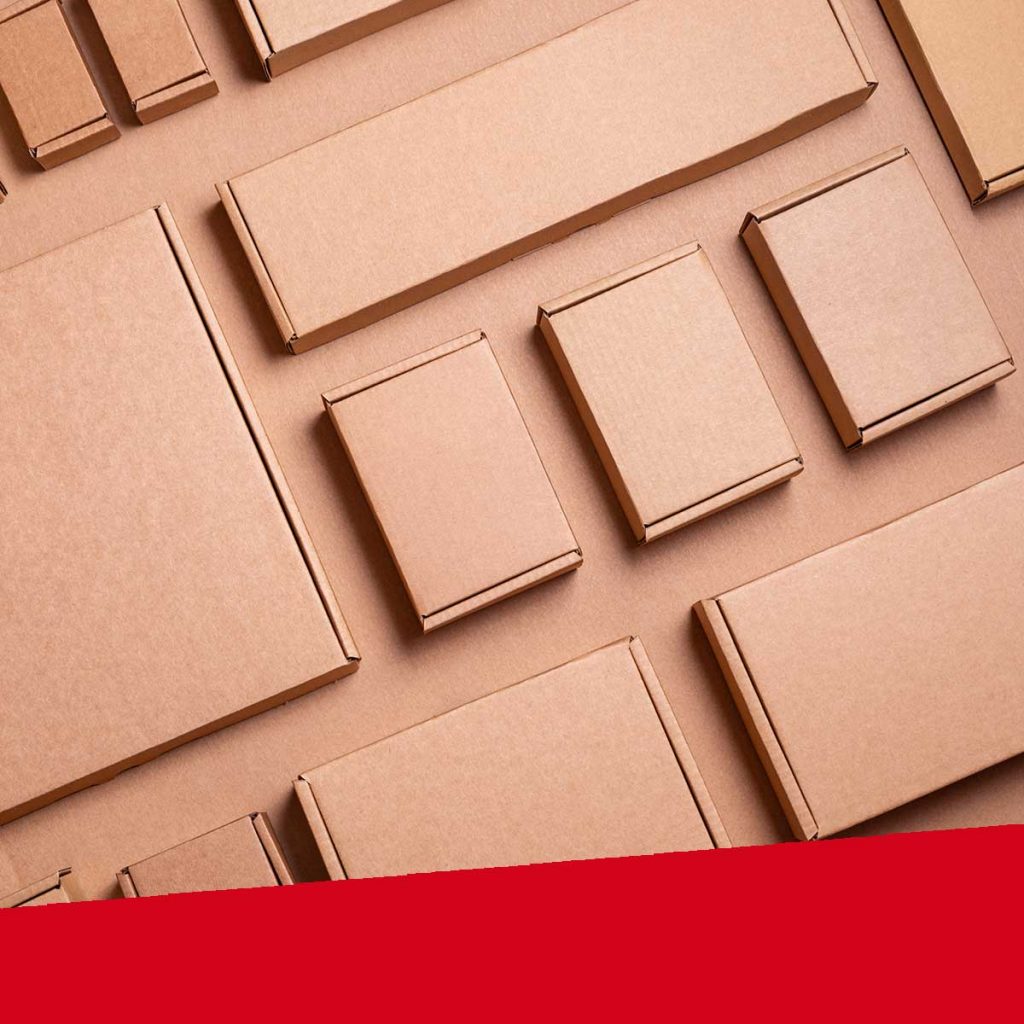 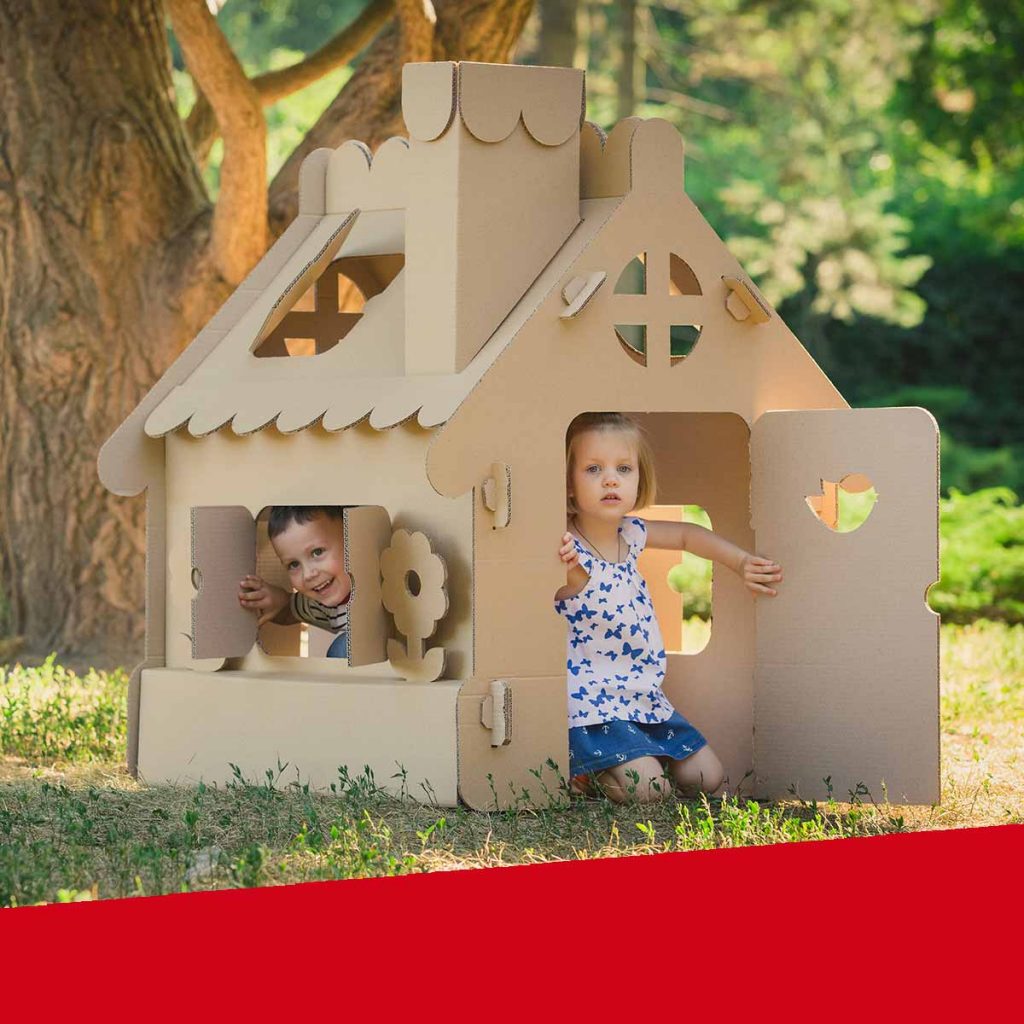 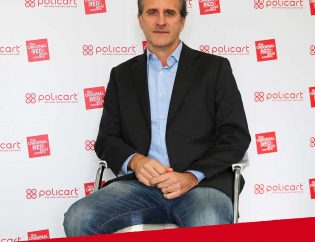 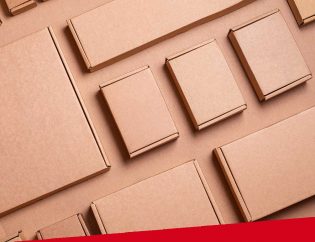 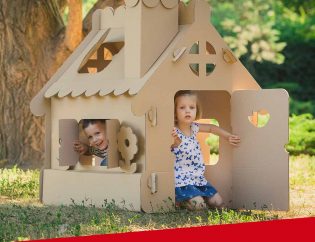 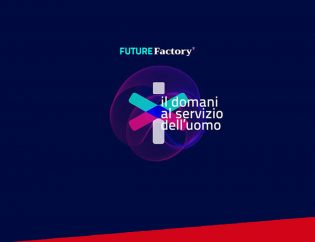 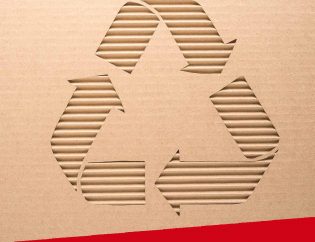 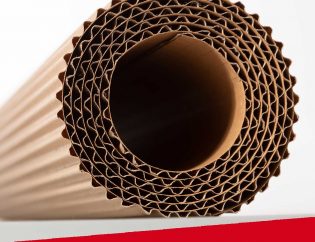 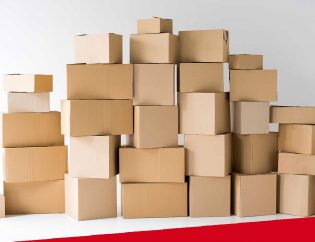 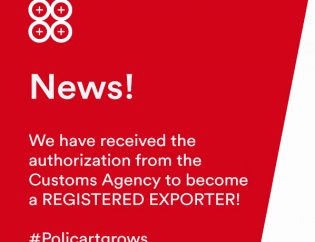 vamtam-theme-circle-post
 Category news
November 2020
Read More

Manage Cookie Consent
To provide the best experiences, we use technologies like cookies to store and/or access device information. Consenting to these technologies will allow us to process data such as browsing behavior or unique IDs on this site. Not consenting or withdrawing consent, may adversely affect certain features and functions.
Manage options Manage services Manage vendors Read more about these purposes
View preferences
{title} {title} {title}
What’s new in the European market for anvil covers regarding MBOCA upcoming ban?
Loading Comments...